I Sounded Like Celine Dion On Lion King — Shatta Wale

Dancehall artiste, Shatta Wale has revealed that he sounded like iconic vocalist, Celine Dion in Beyoncé’s ‘already’ song which he was featured on.

He disclosed that he had received several call regarding international projects ever since he was featured on Beyoncé’s album.

Going into details as to how the feature has boosted his music career he said;

“A lot of producers around the world have contacted me with most saying that they like my voice. It was after that I listened to my voice well and I realized that I sound like Celine Dion,”

Shatta Wale is indeed a hilarious character as we all know that his croaky sounds nothing like Celine Dion’s silky smooth voice.

I'm a news & Media editorial staff on NMC 9ja. You can hit me up for an article about you or your business.
Newer Post
Manchester United Drops To Number Six On The World’s Most Valued Sports Team
Older Post
Tiwa Savage Rent’s An Entire Cinema For Her Birthday Son & Friends To Watch Lion King

With what "Kevin De Bruyne" has to say it clearly seems that Manchester City players are least bothered by the 2 seasons Champions League Ban they rec [...]
Read More
Charlies White February 20, 2020
Ent News 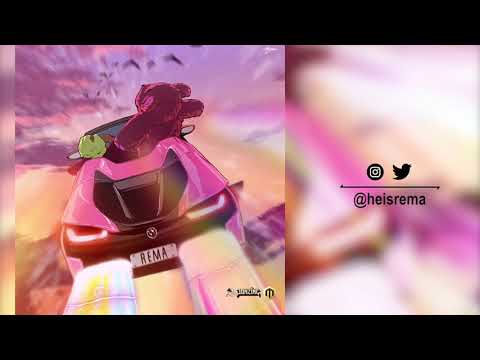