Nigeria Is Turning Into A Nightmare — Runtown

Runtown through his tweet, lent a voice to the outcry over the prevalent killings and kidnappings that have been recorded across the country in the last few weeks.

Pondering on the number of protests to engage in before the issue of SARS officers killing innocent citizens is addressed, the singer lashed out at Nigerian authorities over report of a cleaner allegedly killed by a SARS officer.

Runtown also stated that Nigeria is becoming a nightmare and not the country of our dreams.

What exactly is going on? How is it that after the several outcries and well documented incidences we are yet to curb this menace? The people are being pushed the wall. People cannot continue to lose their loved ones like this. This has to stop! This just has to STOP! #EndSARS’Nigeria is becoming a nightmare’,

Recall we reported that the Lagos State Police Command dismissed allegations that an officer of the Federal Special Anti-Robbery Squad (SARS) killed a Lagos cleaner who was hit by a stray bullet on Monday, July 15, 2019.

Spokesperson of the Lagos State Police Command, Bala Elkana, said the deceased was killed by a cult gang that ambushed officers.

I'm a news & Media editorial staff on NMC 9ja. You can hit me up for an article about you or your business.
Newer Post
Chelsea Doesn’t Need New Players — Frank Lampard
Older Post
I Really Regret Not Being Serious With My Education — Yvonne Nelson 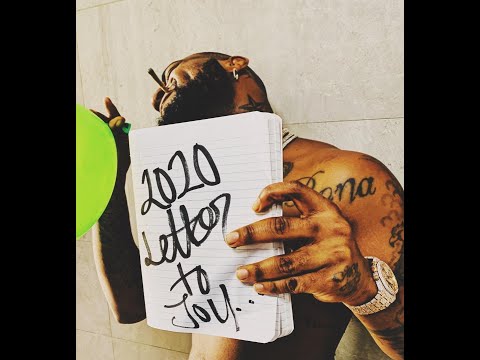