We Reach A Transfer Agreement But It Changed — Antoine Griezmann

Atletico complained Barcelona and Griezmann had negotiated the deal before the buy-out price dropped from 200 million euros at the start of July.

“We reached an agreement but finally it changed, it’s like that, you have to accept it,” Griezmann said.

Shortly after Griezmann’s move was confirmed, Atletico issued a statement revealing that they had already “begun appropriate procedures” to defend their “rights and legitimate interests”.

Reports in the Spanish media over the weekend claimed Atletico planned to go to governing body Fifa to argue that Barcelona owe them more than the 120 million euros release clause.

I'm a news & Media editorial staff on NMC 9ja. You can hit me up for an article about you or your business.
Newer Post
Antoine Griezmann To Flex No.17 In Barcelona Fc
Older Post
Mr Eazi And Temi Otedola Looking Cozzy In New Photo 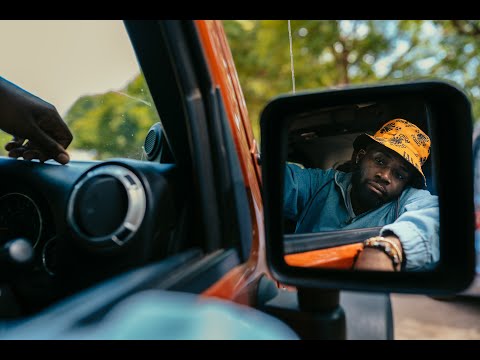